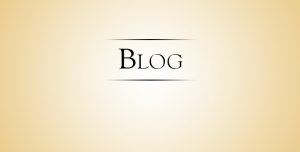 The Vogons, of course, are a particularly nasty race from Douglas Adam’s Hitchhiker’s Guide to the Galaxy series. “The series tells that, far back in prehistory, when the first primeval Vogons crawled out of the sea, the forces of evolution were so disgusted with them that they never allowed them to evolve again,” says Wikipedia. … END_OF_DOCUMENT_TOKEN_TO_BE_REPLACED