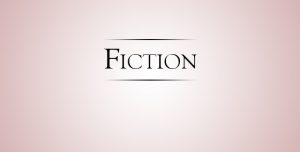 WHAT CHARLIE SAID by Mark Crimmins He told me that the first time he met me he thought I was an asshole, because I had replied to everything he said with one word: right. He said he realized that I wasn’t an asshole later, when we were watching the Gerber machine make laser patterns at … END_OF_DOCUMENT_TOKEN_TO_BE_REPLACED