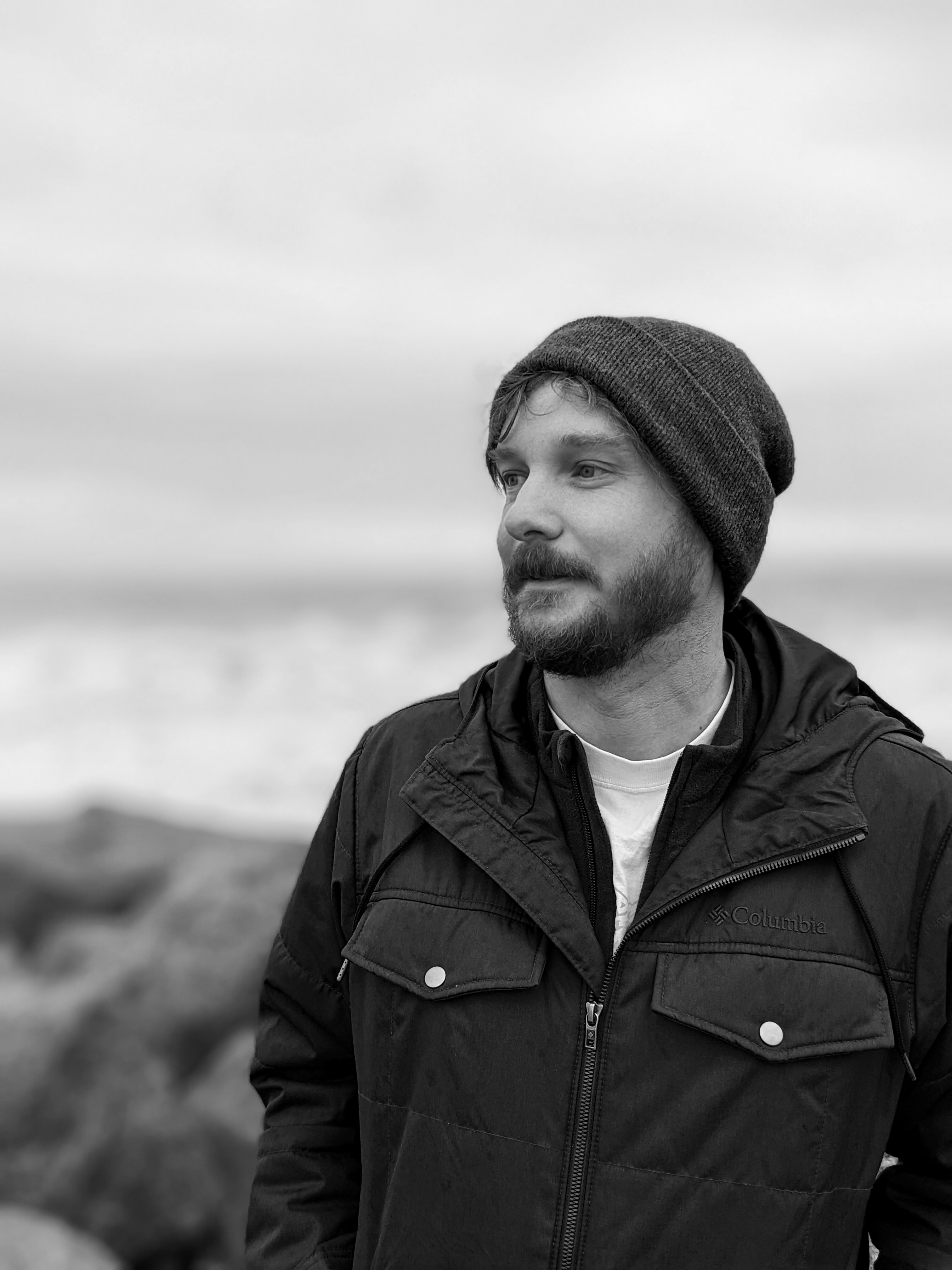 Born and raised in Providence, Rhode Island, Keith Kopka spent many years playing in and touring with punk and hardcore bands all over the country. His poetry and criticism have recently appeared in Best New Poets, Mid-American Review, New Ohio Review, Berfrois, Ninth Letter, The International Journal of The Book, and many others. Formerly the Managing Director of the creative writing program at Florida State University, he is also the author of the critical text, Asking a Shadow to Dance: An Introduction to the Practice of Poetry (Great River Learning, 2018), and the recipient of the International Award for Excellence from the Books, Publishing, & Libraries Research Network. Kopka is a Senior Editor at Narrative Magazine, the Director of Operations for Writers Resist, and an Assistant Professor at Holy Family University in Philadelphia. The following are two poems from his collection Count Four.,  available from the University of Tampa Press:

My friends’ marriages are failing
in their collective prophecy of a future
where people in love beat the natural
universal order. But isn’t it possible,
asks the omniscient voiceover,
and I’m thinking, sure,
the pyramids were built by aliens,
Adam and Eve were celestial
beings, and all of us are just
stones paving the road to a Mayan
apocalypse. My friend Don believes
he’s good at scratch tickets. I’ve
seen him scrape a whole stick figure
family off the back windshield of a
minivan. We are not alone, the voice-
over says, and the debris left by all
the weddings on Earth forms a comet
of hors d’oeuvres and cocktail
napkins barreling through the
coat check room of our singular
universe. Don declares he’s never
getting married. He’s going to ride
his scratch-off skills all the way
to the state Powerball, buy an RV,
and find the alien settlement of
Branson. I don’t believe he’ll find it,
so its existence doesn’t matter. This
is the circular logic that ignores
your spouse deadbolting the door
when you go out to investigate
the light in the backyard.

The Birds of Montreal

I reach across the brunette,
pull a napkin from the glove box
so she can blot her lips. I’ve been
in love with her since we hit
border traffic, the way she smiled
at the Mountie when he asked
why we’re visiting. She’s a painter,
her husband is a musician, and
they argue in French at the table
like I’m not there. We’re eating
poutine in a courtyard canopied
by hackberry trees. At sunset
Montreal looks like the big brick
fireplace I had in Massachusetts,
where one afternoon a tanager
glided down the open flue
and careened around the room
until it broke its neck against
the ceiling. The brunette doesn’t
touch her meal, but scoops her
hair behind her ear each time
it blows forward. The breeze
comes off the Fleuve Saint-Laurent,
the husband says in his meticulous
accent, before he pays the bill
for everyone. After dinner, we go
to a church basement to watch
him play experimental noise
for a crowd of ten hip shadows,
through a machine that makes
him look like a telephone
operator, while the brunette
and I stand in the corner, close
enough that our shoes touch.
His drone ricochets against
the ceiling and lodges in the base
of my neck. The brunette isn’t
paying attention. The show
is a success. We celebrate
at a bar lined in ostrich heads
that peer down at us as if
we’re underground. We drink
absinthe, and the husband talks
about the kids who stole a bird
from the wall, how no one ever
caught them, how he imagines
that head in the basement of a frat
with bras and panties looped
around its neck. I nod
to stop from asking him what it is
to be flightless. A waiter lights
my sugar cube. The husband toasts
me, and I tap my glass to his,
stare at the blank in the row
of ostriches. Under the table,
the brunette unfolds a napkin
on my lap, her palm holding me
through the cloth makes a slow,
migratory circuit.